The App Frod Snooker Club is a section of App Frod.

App Frod has snooker facilities at both its Brumby Hall and Redbourn clubs.

Brumby Hall has 2 tables and Redbourn Club 4 tables that are freely available for App Frod members to use and these tables also host teams playing in the Scunthorpe & District Snooker League.

departmental snooker league and these tables are only available to members of the BSC Snooker Section and not the general membership of App Frod. 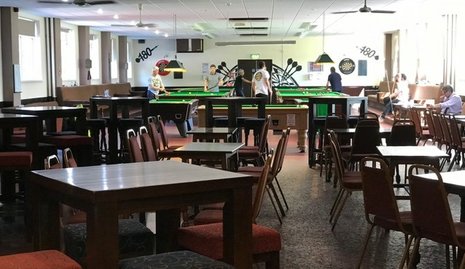 As the BSC league is still intended to be an Inter-Departmental one, most of the rules regarding new members and teams focus on players being employed by or at least working on the Steel Works or for its associate companies.

Any potential new members should ideally contact any existing players or team captains for their area of the works to register interest, if wishing to enter a new team then they should make their interest known to any of the committee members or attend the AGM / Registration evening. 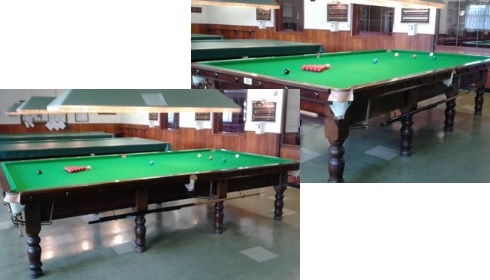 The BSC Inter-departmental was founded in the late 1980's and at its peak comprised of over 20 teams all representing area's of the Steel Works and competing over 4 Divisions with yearly promotions, relegations, 2 team cups and individual singles/doubles competitions.

Each team can have 10 players registered to their squad, with at least 6 needed to play a team match, team matches consist of 6 singles frames and 3 doubles frames.

The BSC league still functions in much the same way, although over the last 10 years has unfortunately seen the number of participating teams decline, mainly due to retirements, steelworks departments closing and a general slowdown in new members/teams joining. 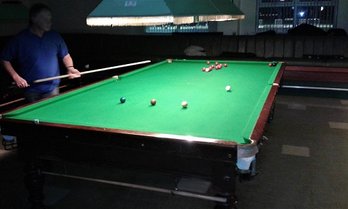 The registration form and AGM date are available on the Information website detailed below.

To enable the Snooker Section to run as smoothly as possible we use 2 websites, the first to control table bookings and the second to host all fixtures, results, league tables, competition draws, information and news.

To send a message to the committee use the "Contacts" tab on the above site and fill in the form. 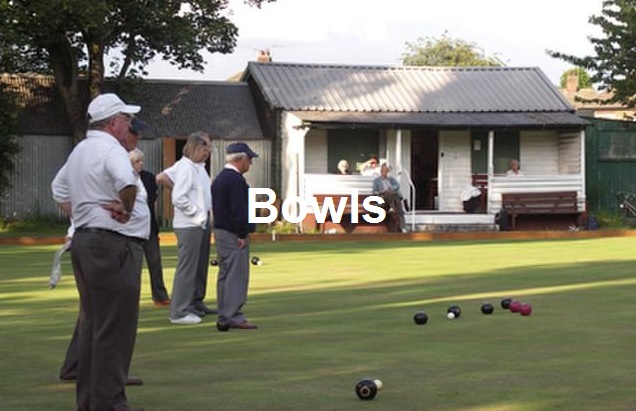 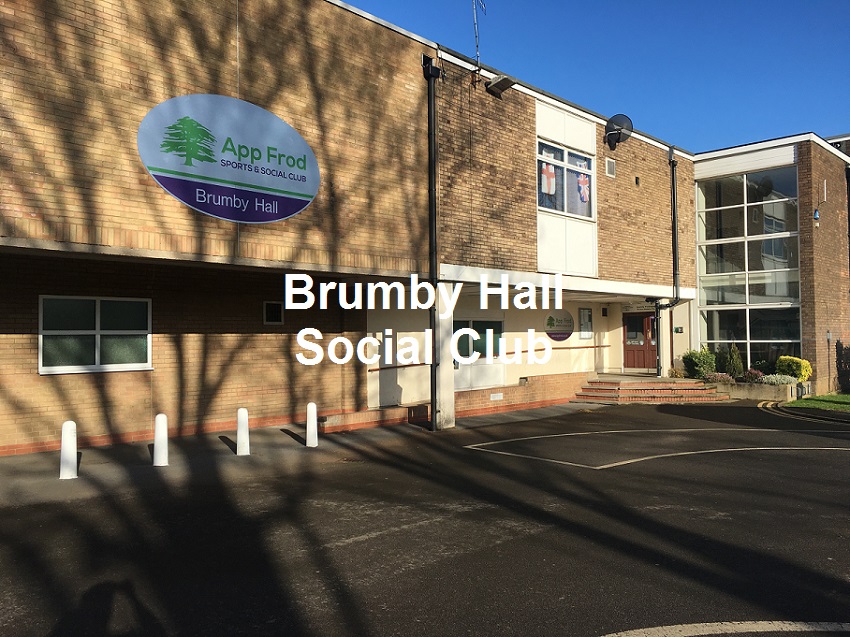 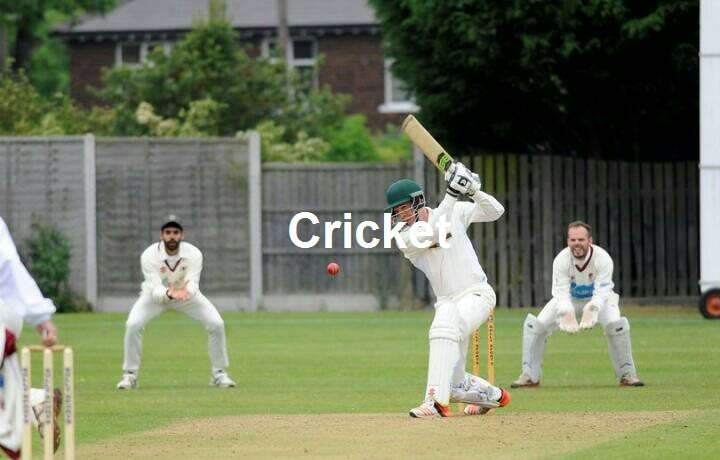 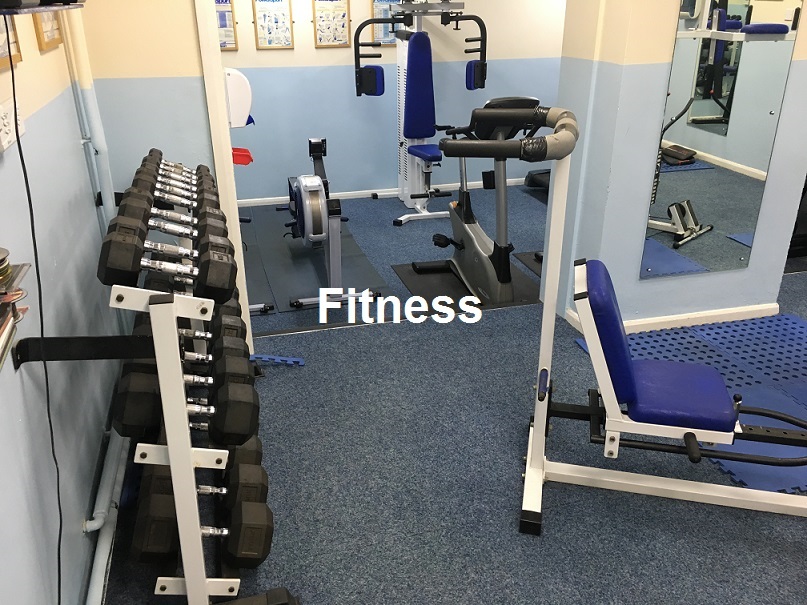 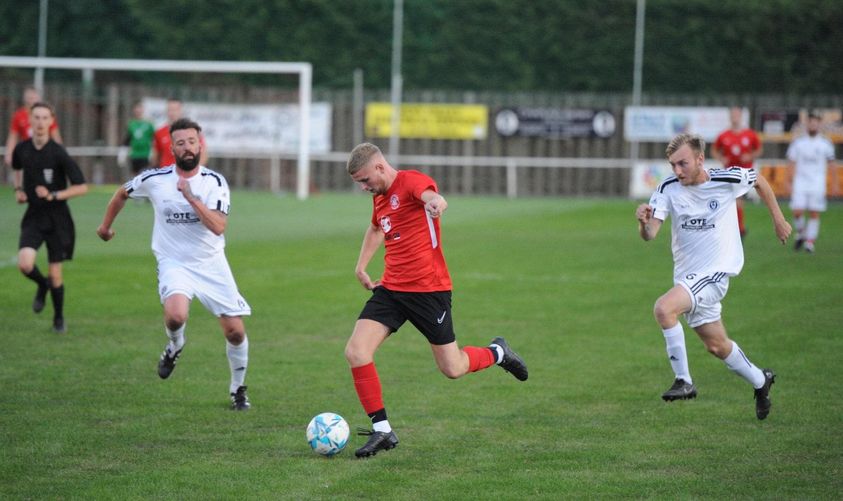 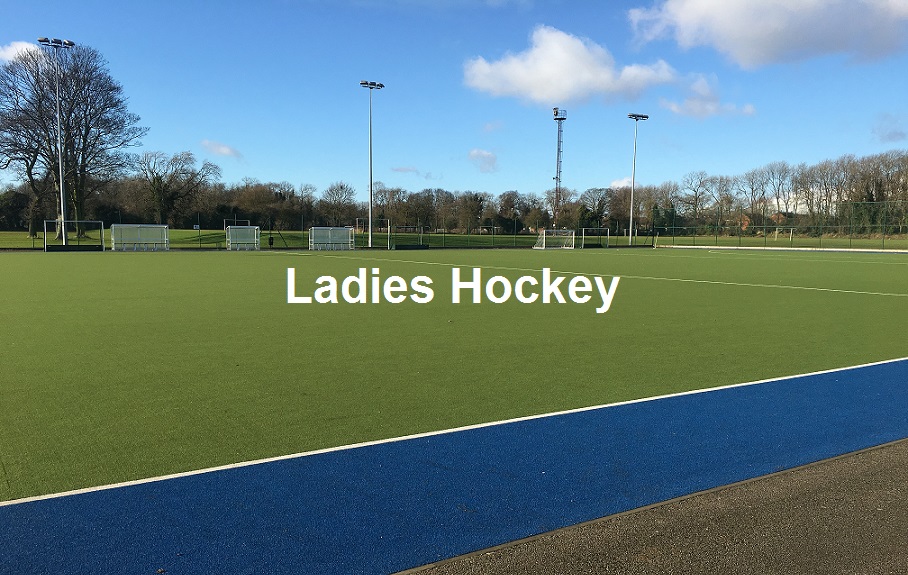 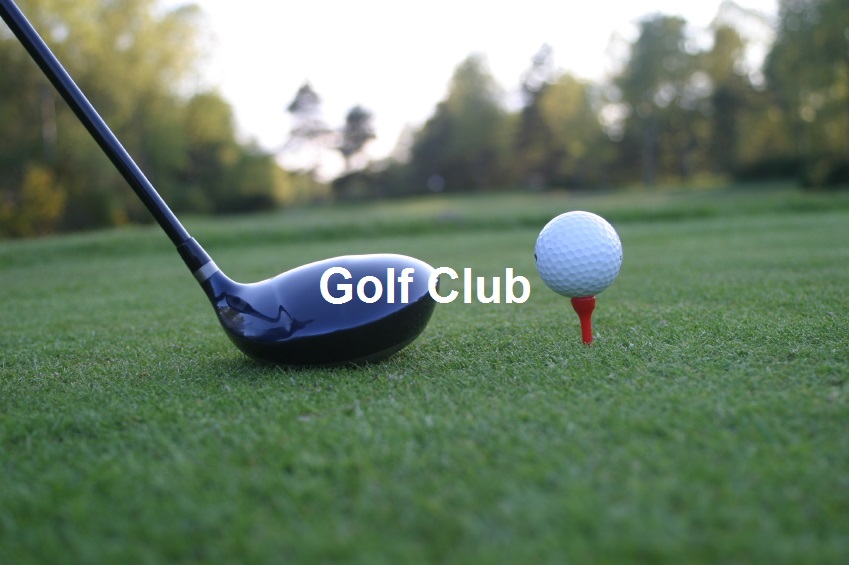 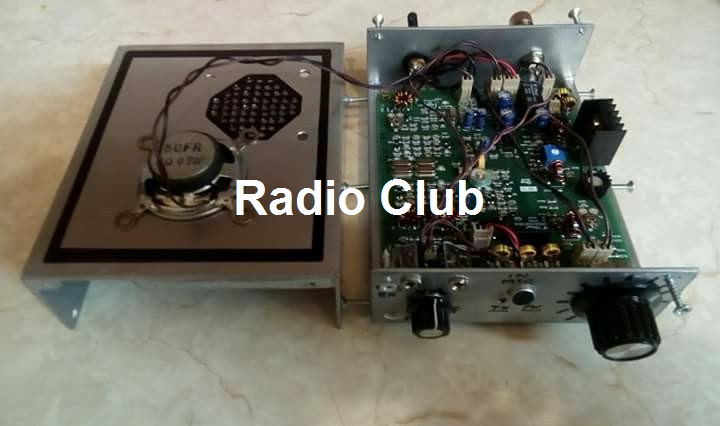 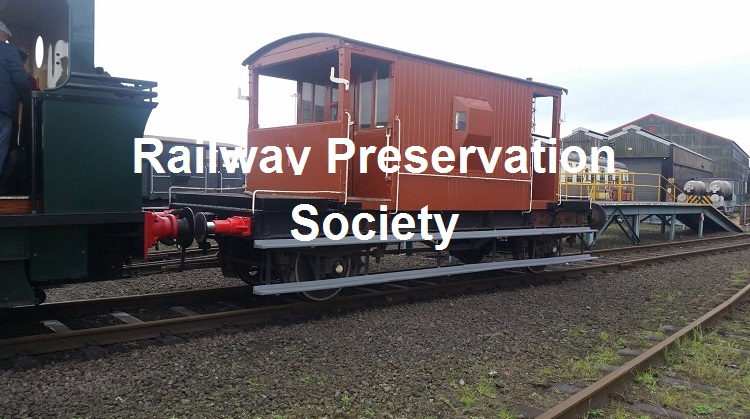 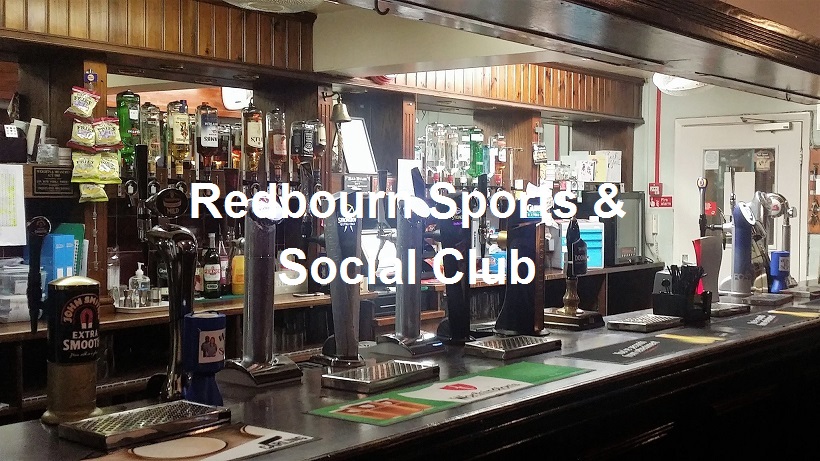 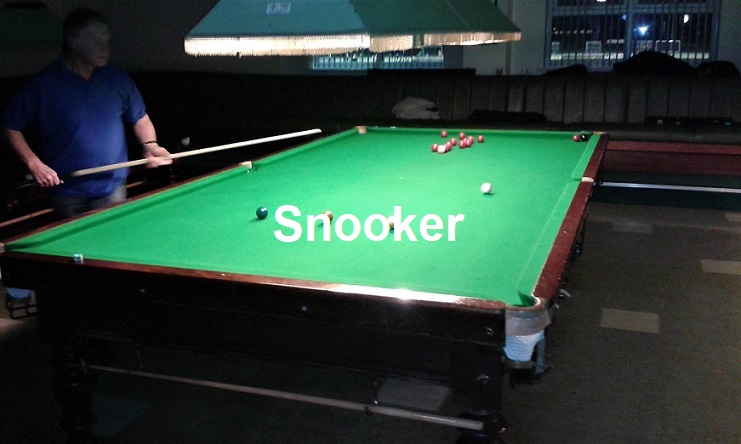 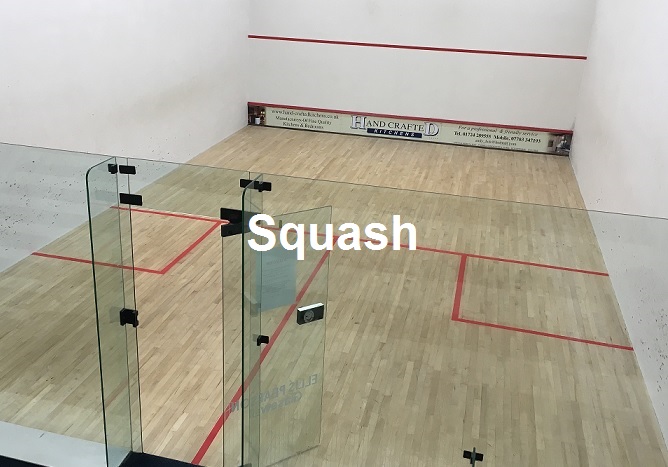 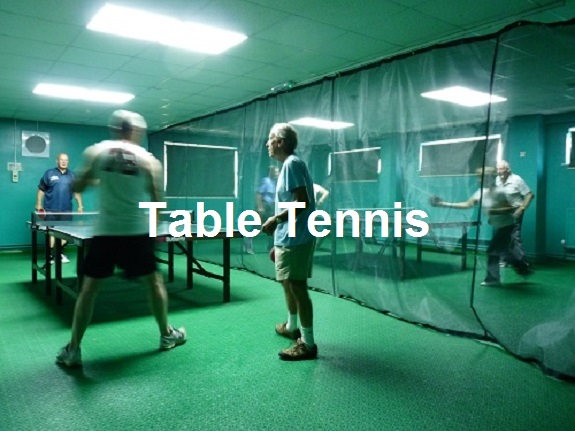 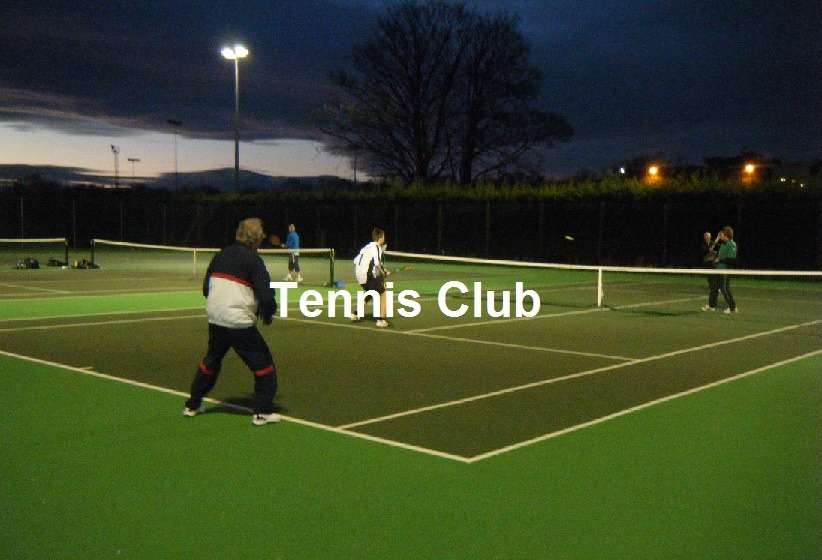